Los Angeles Archdiocese is under investigation by attorney general 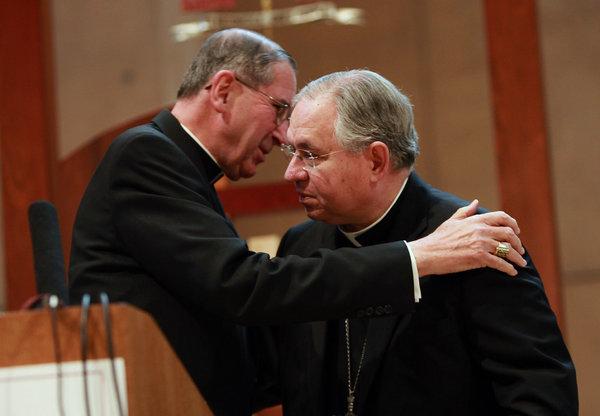 A popular petition on Change.org started by Cleanthechurch.com has triggered an investigation of the Los Angeles Diocese and criminal Cardinal Roger Mahony.

“Since our petition started back in September of 2018, we have been communicating and feeding information to the office of California’s State Attorney Xavier Becerra. Our efforts are paying off”, said John Paul Norris, one of the volunteer leaders from CleanTheChurch.com

“We were also summoned by the diocese’s attorney Margaret Graft who tried to intimidate our volunteers by having ex-FBI agents at the meeting.” Continued Norris.

The state attorney general’s office will review how the Catholic Archdiocese of Los Angeles handled sexual abuse allegations over the last two decades in a probe that victims advocates say could send shock waves through the religious institution.

It is no secret. Mahony aided and abetted pedophile, child abusive priests for years. Mahony knowingly harbored, concealed or aided many criminals. He knew of their crimes. He knew of their victims. Instead of calling the police, he manipulated information, moved these criminals from parish to parish and allowed the crimes to continue. He directed priests to hide and leave the Los Angeles jurisdiction and the country to avoid criminal prosecution. According to bishop-accountability.org there have also been two allegations against him.

Let’s keep the fight going. It is now time to demand that Attorney General Xavier Becerra does his job. 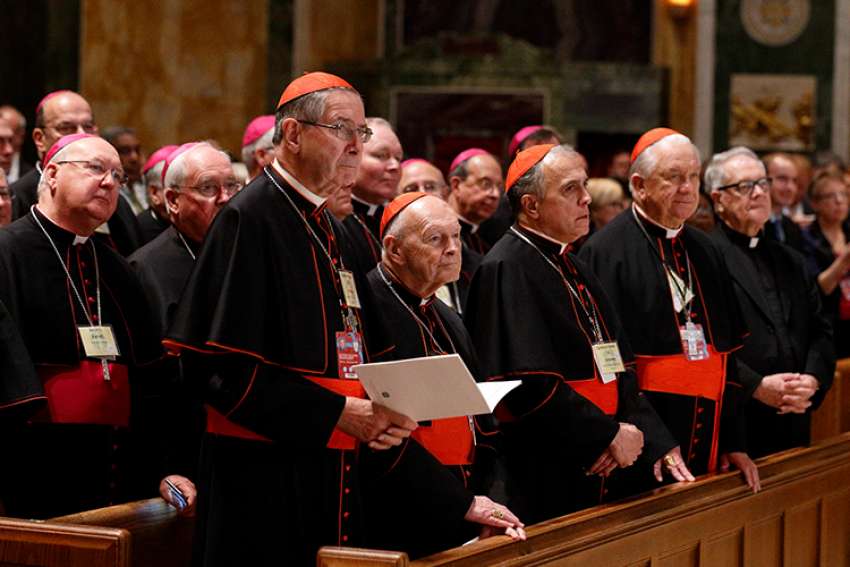 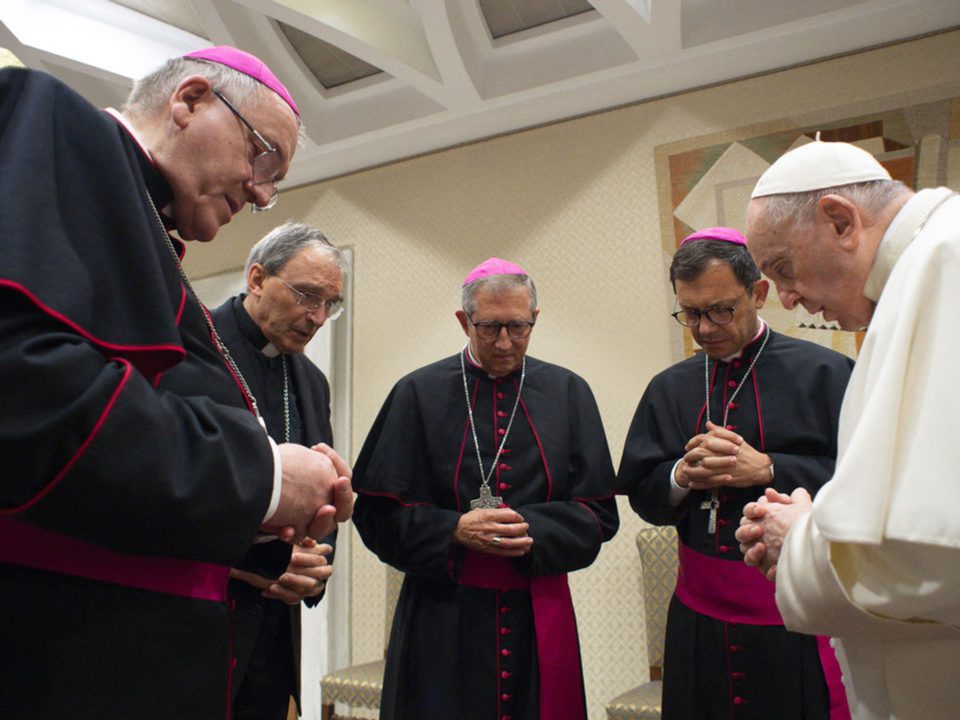 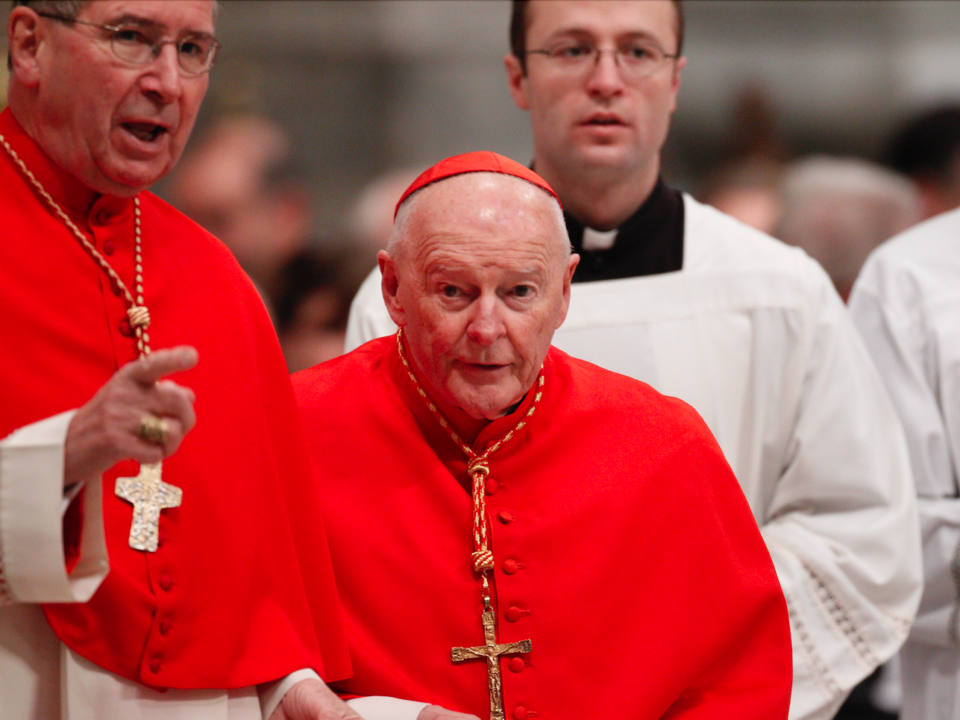