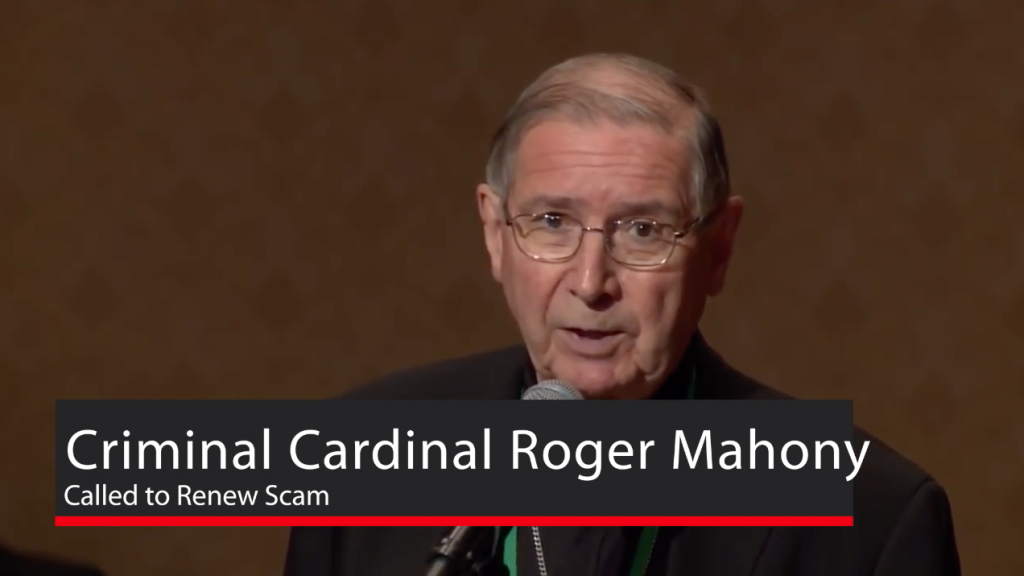 These are the hard, indisputable facts and why you should not give a single cent to this “Called to Renew” scam:

Mark all your donations to your “parish use only and not to the diocese.”

It is time to stop the corruption and clean the filth in the diocese.