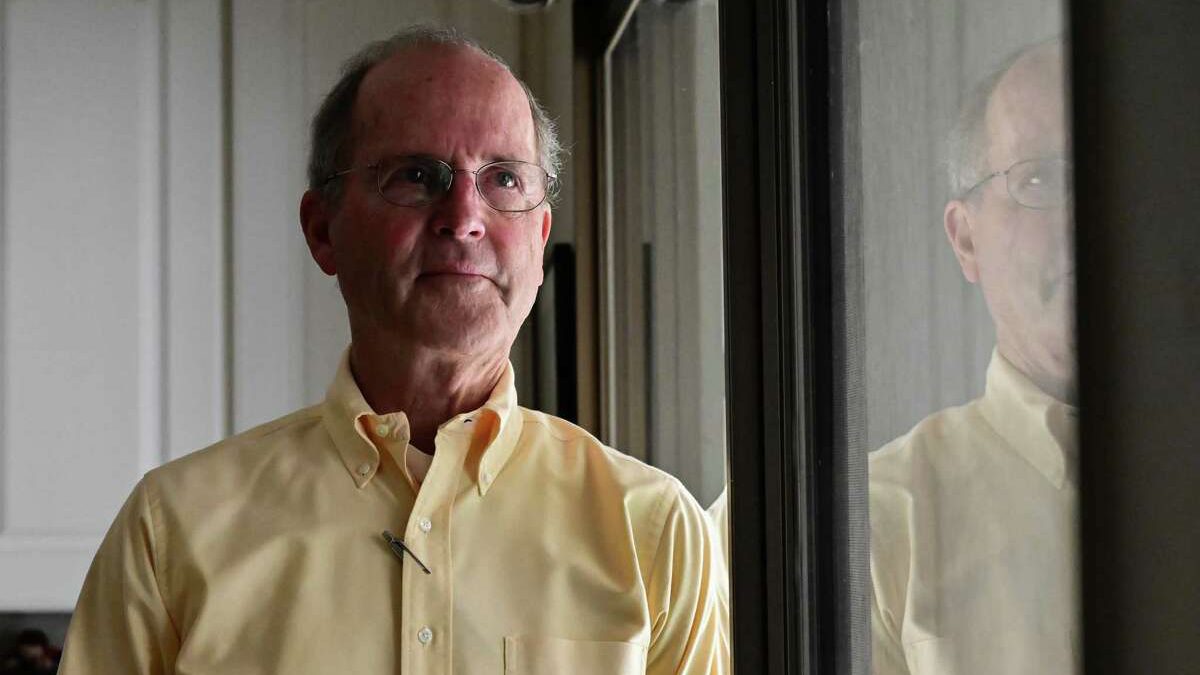 A California priest who was defrocked in March after protesting the Catholic Church over its record on abuse says he was removed from the priesthood simply for being too critical.

The former priest at the Corpus Christi Parish in Fremont, California, has been holding vigil for abuse survivors and the church’s marginalized believers since 2005, according to his blog. He was shaken after the 2002 bombshell report on clerical sex abuse and its cover up at the Boston diocese was exposed, on which the Oscar winning movie Spotlight is based, he said on his blog.

He has pushed for what he calls “structural reform” which he says means, “Include the Excluded: Women, Gay Persons, Abuse Survivors.”

In 2013, the Vatican opened an investigation into his protests and refusal to accept assignments at various parishes around the country after a local bishop lodged a complaint. At the time, he told National Catholic Reporter that the church needed to do more. He started releasing names of accused predator priests, and was asked by the California diocese to stop.

“Releasing the names of abusers not only tells people, especially survivors, that the church is serious, but it also can help those who have not yet come forward to have the courage to do so,” Stier told National Catholic Reporter at the time.

He told the Mercury News that he expected the Vatican to “come after his collar,” which finally happened earlier this year. Defrocking a priest removes him permanently from the priesthood and has happened to sexual abusers only a handful of times, including the 2019 removal of Theodore McCarrick after decades of credible allegations.

Stier’s former diocese of Oakland issued a simple statement on Friday, wishing “Mr. Stier all the best in this new chapter of his life.”

The former priest is a rare example of a vocal prelate condemning the coverup of clerical sexual abuse of children that has stained the Roman Catholic Church across the world. While California has not seen the same number of abuse cases reported as other states, like the 2018 Pennsylvania grand jury report that found 300 predatory priests raped and abused more than 1,000 young children over decades, it is not without problems.

Stier has worked with survivor groups including the Survivors Network of Those Abused by Priests known as SNAP, to continue drawing attention to ongoing cases of abuse.

In his farewell letter published on Bishop Accountability, which keeps a database of abuse allegations, Stier wrote, “Dear No-Longer-Fellow Priests, This will likely be my farewell letter to most of you, which may be glad tidings to those of you who do not enjoy hearing from me.” He then went on to disclose allegations of both abuse and cover-ups he hopes will be investigated.

“It hit me harder than I’d expected,” former Father Tim Stier, 73, told the Mercury News after his removal by the Vatican was disclosed last week.“I felt sad and angry. If I’d been raping kids, I wouldn’t be thrown out of the club.”